Statistics show that an estimated 30% of burglars use unlocked doors and first-floor windows to enter a home. For security purposes, some strategies have been compiled for you to properly defend yourself against burglars who resort to windows as their preferred point of entry.

Tempered glass windows are a lot more reinforced and secure than regular glass and require more of a beating to break.

Laminated glass is used in cars and is a major burglar deterrent as it does not shatter the same way as regular glass. It is made by having an interlayer of vinyl in between two panes of glass and as a result, it doesn't shatter and allow entry when it is hit with enough force. The glass shards remain stuck to the tough vinyl and instead, the trespasser is stalled from carrying out their crime. After repeated beatings, the burglar would have made enough noise and risked attracting too much attention.

Plexiglas windows are made from the thermoplastic, acrylic - a strong and malleable material that is cheap to manufacture and affordable to buy considering its security benefits. Plexiglas with the same thickness as that of regular glass is ten times more resistant to impacts. Windows with this material are very discouraging to would-be burglars.

Polycarbonate Windows: Ten times stronger than Plexiglas and two hundred and fifty times tougher than laminated glass are polycarbonate windows. These home additions are unbreakable by burglars, period. Not only do they protect you against home invaders, but against excessive exposure to ultraviolet rays as well. These bad boys will have you saving on gas and electric like never before as they are great insulators from the outside temperature; making your home warm in the winter and cool in the summer. 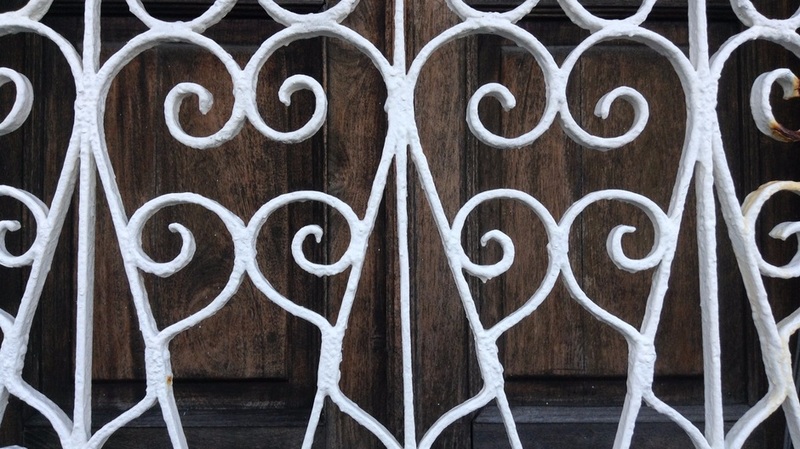 For many homeowners, window bars can create a feeling of a prison-like environment although there are aesthetically pleasing twists for the home to look more attractive. First, consider the security benefit of barred up windows. Even if a burglar were to break the glass they still have firmly fitted steel bars to worry about, and that's nowhere near as practical as far as timing and effort are concerned. Burglars tend to stay 8 to 12 minutes inside a house before it's time to leave - score or no score. Plus, there are so many elegant patterns and designs for metal grids to shop for that give the inside and outside appearance of your home a more animated finish.

If the last two or three glass types are too expensive for you, there are very affordable glass-break sensors and window alarms on the market that provide different forms of deterrents against trespassers and home invaders. Whether you're signed up to a professional monitoring service or not, these smart devices can keep you informed with when your home was broken into through your windows.

Window contacts will sound an alarm if and when a burglar slides a sash open. The only problem is that these devices are primarily contact-sensors, just like door sensors. They'll trigger an alarm only if the window or door they're attached to is opened. This means that if a burglar decides to break the glass and enter your home that way, their activities will remain undetected. However, combining them with glass-break sensors will make the security system as a whole virtually inaccessible without a triggering an alarm.

Glass-break sensors are another line of defense that can be added to the window alarm system. These nifty devices are triggered only in instances of high-frequency noise such as with glass breaking. They're not exactly perfect since they can sound an alarm if a glass breaks in a movie or on your living room table. This happens rarely since you only need to arm them when you're out and about, and when you're getting ready to go to sleep.

Window Decals: The great thing about home security systems is that you don't have to have one to create the same effect on a would-be burglar. Just like branded yard signs, window decals from companies like Frontpoint, ADT, Protection 1, and others are enough to make the impression that a system is in place and ready to catch them in the act. You can get these for cheap on eBay or on the security company's website.

Window Locks: One of the cheapest and most effective ways to secure a window is to use deadbolts or vinyl latches for locks. Deadbolts for windows work just like those for doors in that they don't offer a keyhole to the outside, and so they aren't pickable by mechanically savvy trespassers. The key for window deadbolts is in the shape of a pin. It suspends from a hanger and is chained to the sash so it never gets lost.

Vinyl locks, on the other hand, have a smoother look than deadbolts because of their unwrinkled texture. They're less obstructive to the window's overall appearance since they blend in with the same color and finish. With a latch-on mechanism, vinyl locks are simpler and quicker to operate than deadlocks.