From the Delaware Indian word, meaning “mountains and valleys alternating”; Wyoming is the 44th state to be admitted into the Union on July 10, 1890. It was the first state to grant women the right to vote and serve on a jury, and therefore nicknamed the “Equality State”.

A place where the wilderness is part of the everyday life, Wyoming remains the American state where spaces are more wide open than pretty much anywhere else. Nearly two-thirds of the state is covered by the Rocky Mountains and beautiful landscapes remain a huge tourist destination.

Tourists flock to the “Cowboy State” for the world-class skiing at Jackson Hole and the raw beauty of the many national parks such as Yellowstone National Park, Grand Teton National Park, and Independence Rock draw more than six million visitors to the state each year in search of peace, quiet, and plenty of fresh air.

While it is the least populous state in the United States with an average of only 6 people per square mile, numerous celebrities originate from here, like actors Harrison Ford and Michael Fox, also Dick Cheney a former vice president; and Nellie Tayloe Ross, the first woman elected governor of a state.

If you are considering moving to Wyoming or you already live there, make sure to continue reading to find out how safe Wyoming is compared to other states, and learn about its safest cities based on the most recent FBI crime report.

Ranking at #12 in terms of safety and with 586,107 residents, Wyoming’s population is the lowest in the country, even lower than Rhode Island, America's smallest state. 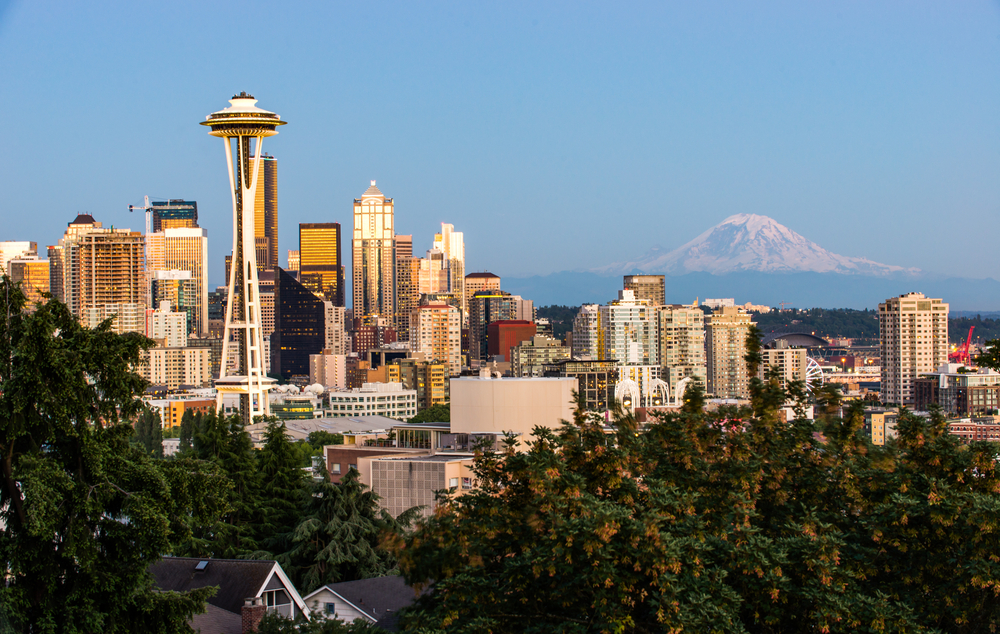